MOZCHOPS aka Paul Phippen is a senior concept artist, illustrator, cartoonist and graphic designer, born and raised in London, UK, where he began his career working under the aegis of major companies in the video-game and media industries. Work has taken him to the USA, Australia, Hong Kong and SE Asia, involving a wide range of material, from the ironclad mythologies of Warhammer, Hellfire; Summoning and Heroes of Might & Magic, to the spandex-stretched realms of Batman, Fantastic Four, and the prismacolor insanity of Spongebob Squarepants, Jimmy Neutron; Boy Genius and Rocket Power. He was the principal designer and concept artist for cult radio-controlled car racing hit Re-Volt.
A six year break from the industry gave him just enough time to complete his personal book project, the graphic novel Salsa Invertebraxa, which was awarded Best Art in Comics at the 9th @$$IE AWARDS, AICN Comics and nominated by the Aurealis Awards for best graphic novel 2012.
In 2014 he completed the illustration series for Clark Thomas Carltons’ fantasy novel Prophets Of The Ghost Ants, and has just been honored as cover artist for the legendary Heavy Metal Magazine, joining the ranks of international stars such as Moebius, HR Giger, Corben and Frazetta. 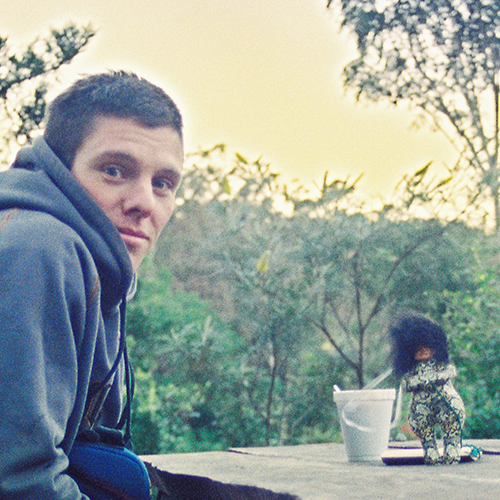 Worked on these projects 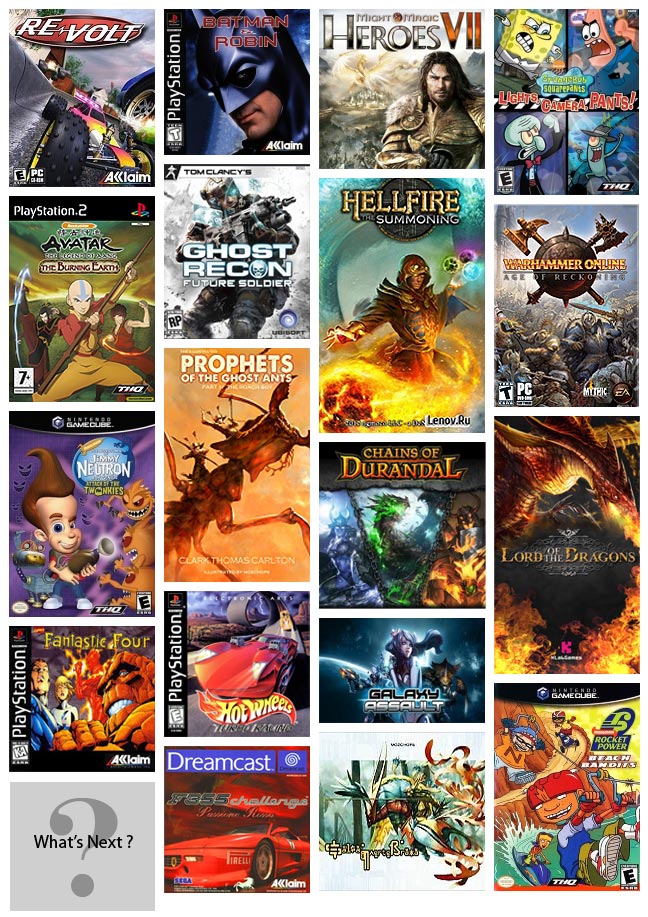